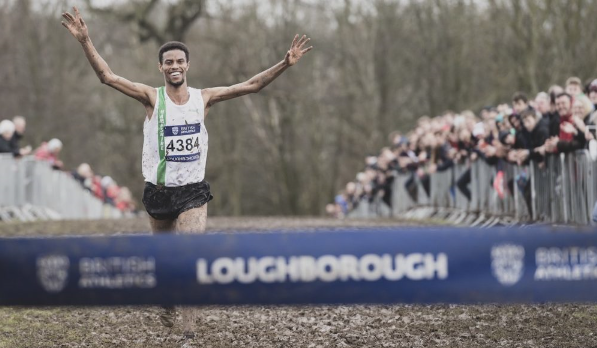 Southampton athlete Mahamed Mahamed (Peter Haynes) returns for this weekend’s Cardiff Cross Challenge looking to go one better in the Senior Men’s race, after finishing 2nd behind Sam Stabler in 2017.

Mahamed, who hails from Ethiopia originally, is one the UK’S leading cross-country runners and represented Great Britain at the European Cross-Country Championships in Slovakia last December. Comparisons have been made between Mahamed and the great Sir Mo Farah due to his ability over the longer distances and East African descent, and he insists he’s keen to emulate his sporting idol:

Mahamed has a strong pedigree on the cross-country circuit, winning the English National title back in February, and running to victory at the British Cross Challenge Series race in Loughborough back in March.

He returns to Cardiff for the British Cross Challenge 2018 Series opener with his sights set on another notable cross-country victory.